An election of any kind has the potential to lead to discussions on the outcome – sometimes heated –  as people have different views on what is important from the various parties – big or small.

This one was no different and whilst we are thrilled with the outcome for reasons that I will outline, I certainly respect that not everyone will have the same opinion.

We are lucky that we live in a democracy and have the choice.

This story starts with the Royal Commission into Banking Misconduct. As the name suggests, this was meant to be a review of Banking Misconduct but the Commissioner decided that mortgage brokers should be included without giving mortgage brokers or their representative bodies – MFAA or FBAA – to provide evidence. Instead, they listened to evidence from various bodies – particularly some of the big four lenders – and then decided that changes were required.

In short, these changes were basically that instead of lenders paying us for submitting deals at no cost to the consumer, this should be changed so that everyone paid an application fee regardless of whether the loan was submitted via a broker or direct to a lender. The amounts involved meant that it would not have been possible for mortgage brokers to continue to operate and the competition that does exist in the Home Loan lending market would have disappeared.

As soon as the report was released, both the Liberals and Labor immediately announced that they would implement the changes recommended in the Royal Commission.

This led to considerable lobbying by the MFAA and FBAA, deputations by mortgage brokers to both sides of politics and so much support from members of the public (including our own clients) with two petitions gaining over 80,000 signatures each.

Lenders that do not have access to a huge branch network saw that this would impact their ability to remain in the market and statements of support and concern were issued by lenders as large as Macquarie, My State and ME about a world without mortgage brokers.

The Liberal Party quickly realised that there were many unintended consequences of implementing the changes (including the employment of around 27,000 people Australia wide) with the main one being a reduction in competition and they reversed their decision subject to a further review in 3 years time. Labor subsequently also modified their position and agreed to a slightly higher upfront payment but insisted on the abolition of trail commission which would have still crippled the industry.

Although it varies from time to time, I would easily spend 50% of my time on activities that do not generate commission including interest rate reviews, helping clients with Fixed Rate and Interest Only expiries, talking to clients about restructuring and basically being available for no cost consultations. To me, this is what Trail Commission allows us to do. It’s also significant that lenders used to pay more upfront but changed this so that brokers would get less upfront and then the balance over the life of the loan.

There will still be changes ahead for the mortgage broking industry no doubt but at least we can definitely say that it is “business as usual”.

I think that this could also be the kick start that may have been needed with property prices that have taken a tumble in many areas – but more so in Sydney and Melbourne. Investor activity all but died with us in recent months and this was no doubt in part due to concerns about negative gearing and capital gains tax changes.

For more information on how we can help you further or to enquire about what is available for your situation, please talk to us today. All enquires are confidential and obligation free. 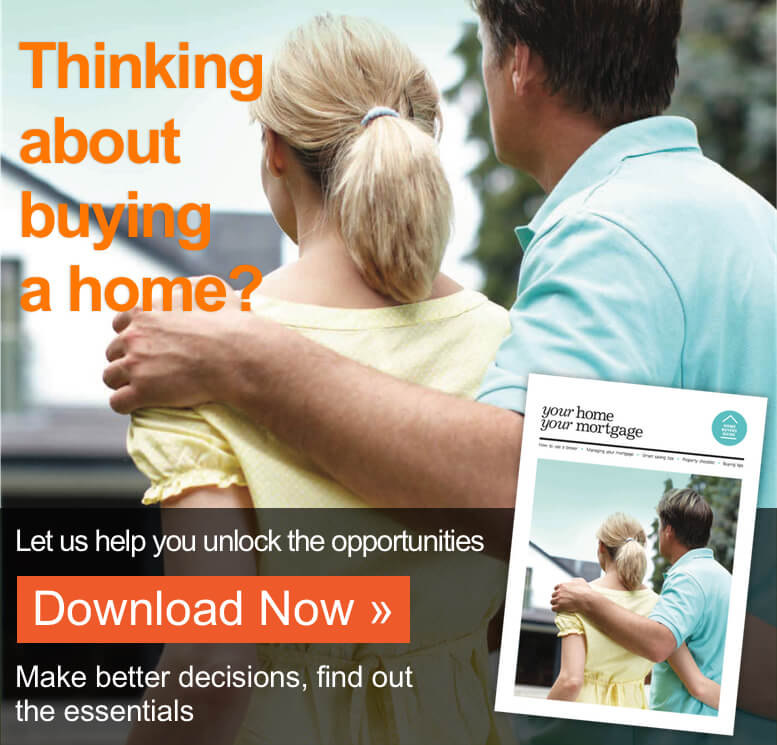 Find Your Way Around

Find Us on Social Media